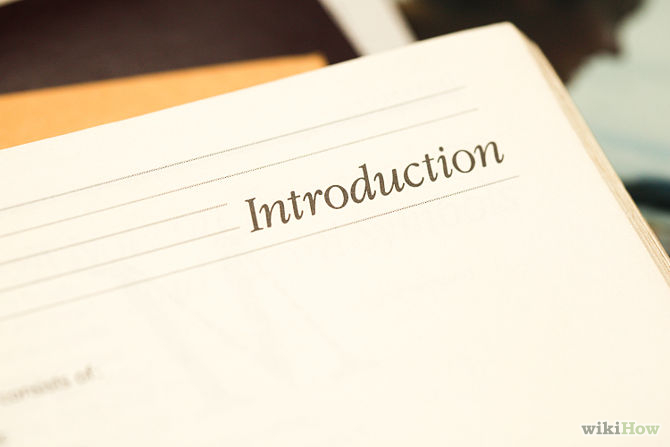 This is what my life has been reduced to.  I’m writing a Foreword to a book that I haven’t read by an author I’ve never met, some rising star who lit up the literary world with his first novel proving yet again just how fickle the world could really be.  Most of the themes that were explored in that first novel shared a remarkable similarity to some of my work yet he’s the one who’s considered refreshing, original, and transformative even.  I can recognize hogwash from a mile away, and I’d bet any amount of money that he read my work and just decided to put his own spin on it and now look at what a success he is. I found three of my novels in the bargain bin of my local bookstore the other day and you know what I did?  I left them there to rot like the dying irrelevant corpses that they are.   There’s not enough whiskey at the bottom of this bottle to make me swallow my pride enough to get through this no matter how much my agent, Sal, begs and pleads with me.  “It’s an easy score,” he told me, “Gavin Saugherties gets some prestige by having you write the forward to his second novel, and you get your name in print again.  He sells books, you sell books.  It’s a win-win.”

I should have thought about letting Sal write this blasted thing.  With that stubby beard and those foppish clothes of his he might as well be a writer.  He sure knows how to dress the part.  I once considered sending him in place of me to a book signing 8 years ago.  If someone asked about the photo on the back of the book, I would have just told him to concoct some bullshit story.  That’s what writers do anyway- they tell stories.  What difference does it make what they look like or where they come from?  Everyone thinks a writer has to be this erudite  repository of knowledge; they all have this illusion that creative people live such sophisticated lives as if the literati blessed some golden goose in the sky and deposited us on earth to enlighten the insipid masses. Well, far be it for me to change anyone’s way of thinking.  Gavin Saugherties is just the type they’re looking for. He fits the profile – college professor by day, literary genius by night with the standard trophy wife and most likely a bimbo to pork on the side. You look at him and say, “Why, that guy knows something.  Let me read what he has to say.  At the very least he might make me interesting at dinner parties. I can go on to tell people how I’m reading the latest Saugherties novel, and people will ‘oooh’ and ‘aah’ with affected interest and maybe that hardbody with the phony laugh and the fake tits will fuck me once she sees my Lexus because she thinks I’m so astute.”

People think I can’t recognize hypocrisy when it’s probably the only thing I’m adept at spotting in human behavior. There isn’t a human being alive that doesn’t want to have their ego stroked. They say, “To flatter you must deceive,” and that’s the motto this world lives by.  Is Gavin Saugherties a halfway decent writer?  Should I plough along with this Foreword and discuss modes of isolation that I found compelling in his first novel as if he’d reinvented the wheel? Should single him out as an incendiary voice of this post-post-modern era engulfed in the flames of a cultural abyss?  That’s precisely what I should say even though I don’t mean a word of it because that’s what the occasion demands.  I’m supposed to be honored that this hack who probably couldn’t even string together a sentence 4 years ago wants some prestige credit with his readers who have probably heard my name bandied about by some uptight bibliophile still singing praises about the books I’ve written over a decade ago.

This is the part of the book that most people skip through anyway, so what difference does it make if it’s the drunken ravings of a broken down has-been. The success anyone has in this business owes a lot more to luck than it does to talent and if you ask me (and apparently someone has since I’m writing this damned Foreword), Gavin Saugherties has been struck with the good fortune of having a great deal of luck and a nominal amount of talent, which will take him a lot of places in this dismal world.

I never asked anyone to write any of the Forewords to my books.  They came to me, and that’s how it should be.  As I take another swill from the good ol’ whiskey bottle the thing that occurs to me most about writing this blasted Foreword is the fact that my words will be on pages that will not even be numbered. 20 years ago, if someone had told me I’d be writing some fluff piece introduction to a guaranteed bestseller having to agonize this much over pages that won’t even be numbered for an author that I carry so little respect for, I’d say they were crazy and laugh them out of the room. Well, now the joke is on me.

I should probably spout some nonsense about how the author you are about to read will take you to new horizons and get you to re-examine some of your pre-conceptions of art, life, and love. This is the part when I’m supposed to say what an amazing talent Gavin Saugherties happens to be and how his first novel, The Inimical Penumbra, is hardly the pretentious banal garbage the title makes it out to be.  Oh no!  It most definitely awakened within me a heretofore untapped existential perception of the very themes I’ve spent a lifetime exploring in my own now very irrelevant fiction.  Yeah, that’s the fucking ticket.  Swallow that shit, dear reader, because that’s what you want from me and you know it.

Someday, Gavin Saugherties will lose all use for drinking glasses because he’ll drink straight from the bottle as I do now.  I may be in the grave by then, but if there is any justice in this world his fate is sealed.   If I leave you, dear reader, with the admonition that success is fleeting, it’ll most definitely mean nothing to you. What do you care? You haven’t created anything.  Gavin Saugherties has done all the work for you so you can come away from it with pithy observations about characters and situations that you can walk away from instantly. No, my advice to you is to continue on with your unexamined life because those of us who know better suffer more than you can imagine.

To Gavin Saugherties, when you read this, just know that the day will soon arrive when you’ll wish you had remained one of the masses.

If you haven’t done so already, please ignore the lunacy with these unnumbered pages and proceed to the novel.  The journey of your escape now awaits you.